Notice is hereby given that an Annual General Meeting of the Members of the Australian Women Lawyers Association will be held on Saturday 9 November 2019, commencing at 10am Australian Eastern Daylight Savings Time with members able to participate in person or via the submission of a proxy.

A copy of the AGM Notice and Proxy form can be found above.

In accordance with its Constitution Australian Women Lawyers (AWL) Limited is required to host an Annual General Meeting (AGM) within 5 months of the end of the financial year.

Traditionally, the AGM is held as a face to face meeting and its location is rotated amongst each State and Territory of Australia.

The AGM provides an opportunity for AWL’s Board and its members to come together and review the achievements of the Association over the previous 12 months.

In accordance with its Constitution notice in writing of the place, date, hour and object of the AGM is to be circulated to members at least 28 days before the meeting.

The Constitution also states that the notice must specify the general nature of the business to be conducted and any motions to be put to the meeting.

Under the Constitution the following business must be transacted at the AGM:

Each year at the AGM the Board prepares and tables its Financial Report (for the relevant financial year ending) and copies are distributed to members who attend the meeting.

The AWL Financial Report contains the following statements and reports for the relevant financial year:

In accordance with its Constitution the Board of AWL is required to ensure that the location of the AGM is rotated between the States and Territories of Australia, so far as is reasonably practicable. 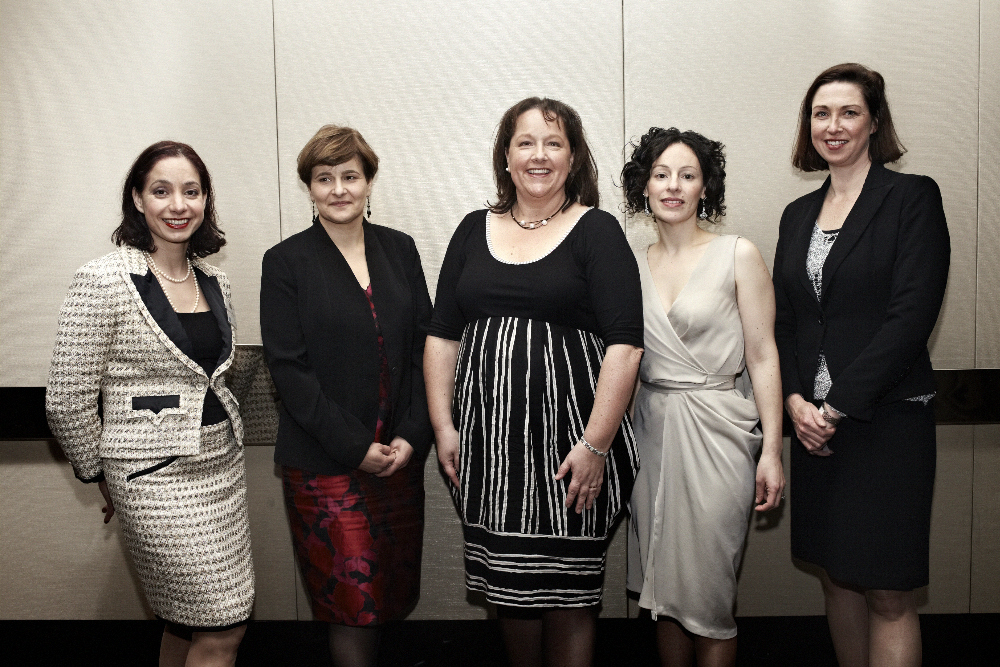