The Patron of Australian Women Lawyers (AWL) is the Hon. Chief Justice of the High Court of Australia, Susan Kiefel AC.

At the time of her appointment to the High Court she was a judge of the Federal Court of Australia and the Supreme Court of Norfolk Island.

She served as a judge of the Supreme Court of Queensland in 1993–94 before joining the Federal Court.

She was admitted to the Queensland Bar in 1975 and was appointed Queen’s Counsel, in 1987.

Chief Justice Kiefel served as a part-time Commissioner of the Australian Law Reform Commission from 2003 to 2007.

She has a Masters of Laws degree from Cambridge University.

Chief Justice Kiefel was appointed a Companion in the General Division of the Order of Australia in 2011.

She was elected a titular member of the International Academy of Comparative Law in June 2013 and was elected an Honorary Bencher of the Honourable Society of Gray’s Inn in November 2014. 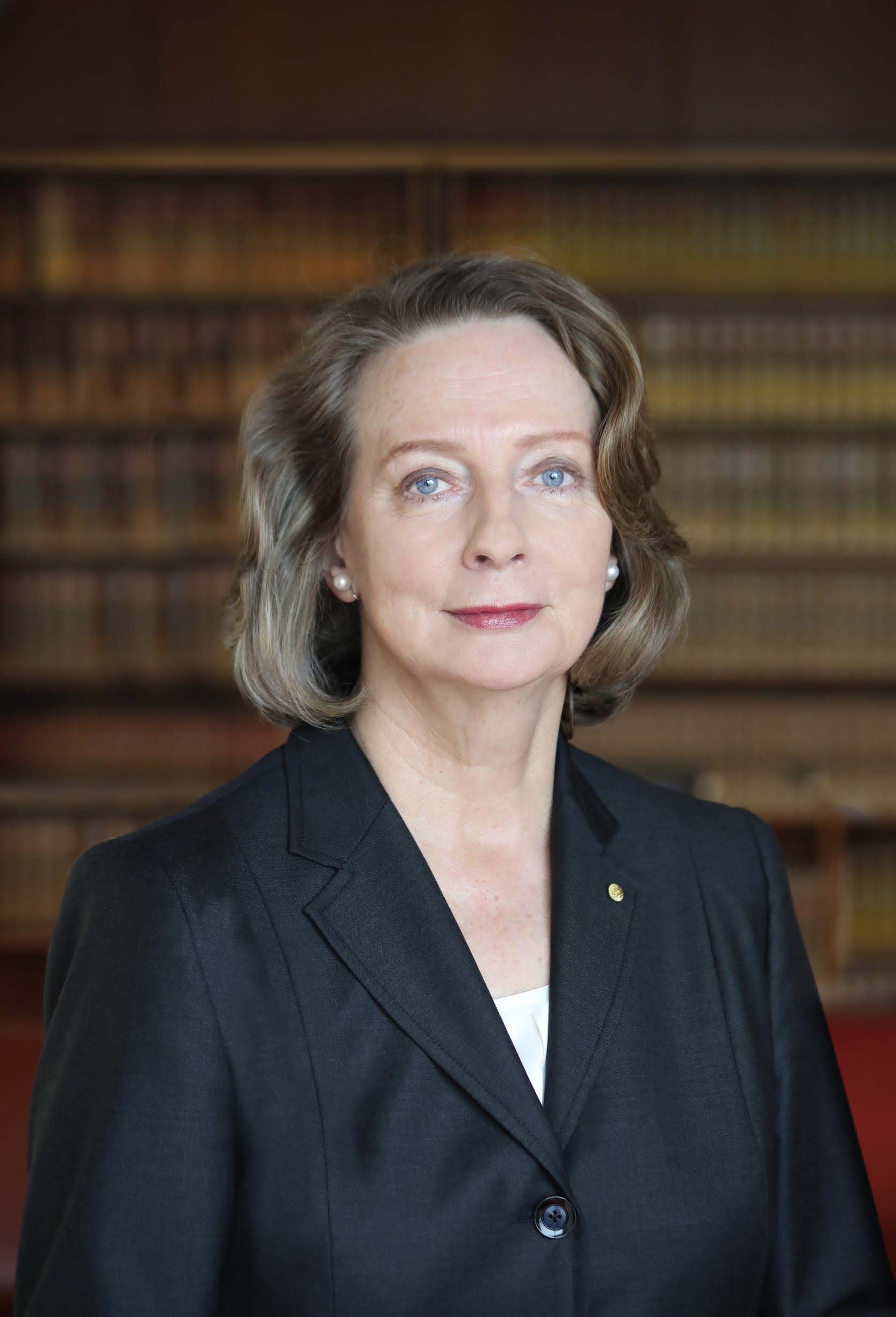