Research conducted by AWL (in 2012)  to explore the advancement of women at the independent bar 50 years since the appointment of Dame Roma Mitchell, as the nation’s first female Queen’s Counsel, showed that despite the exponential increase of women practising law only 121 women in Australia had been appointed silk in the last 50 years.

This lack of advancement was reflected in follow up research conducted by AWL (in 2013) relating to female judicial appointments which showed that only 33.53{6c0a4e1ac7e55840cfe639ecf4b11dafaf03aa04ee92fd19e6f871f32a3a63fe} of judicial officers in Australia were women and that some jurisdictions had only appointed 3 female Supreme Court judges out of 20 positions.

It is unacceptable to AWL that these figures exist despite women constituting more than 60{6c0a4e1ac7e55840cfe639ecf4b11dafaf03aa04ee92fd19e6f871f32a3a63fe} of all law graduates since 2001, more female than male solicitors being admitted to practice in the last 12 years and female solicitors out numbering male solicitors for the first 10 years of practise.

Some jurisdictions had only appointed 3 female Supreme Court judges out of 20 positions. 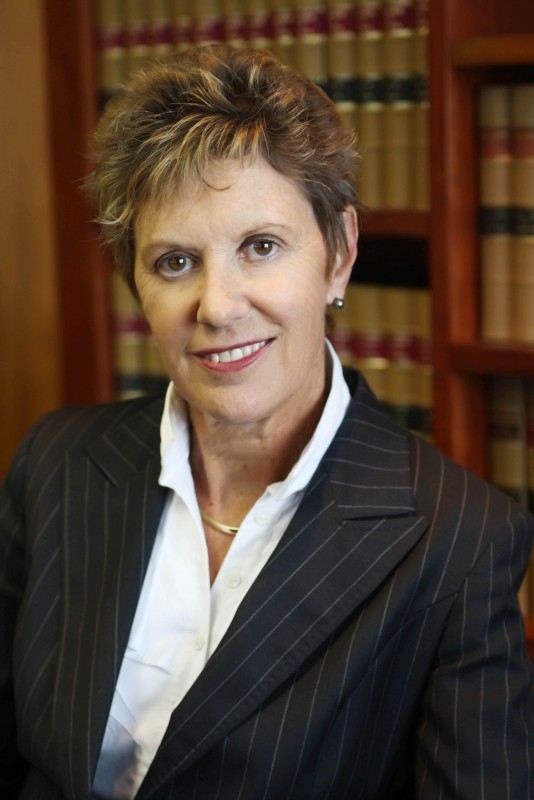